In the 1990s middle days or before  1990s watching video and listen music online is very difficult, that means spending more hours to listen or watching video files, if there is a slow computer or dial –up internet connection then a word called “buffering” is at the status bar for the hours of time. And those videos are not cleared.

Streaming video and audio have come a long way since then. According to Bridge Ratings, 57 million people listen to Internet radio every week. In 2006, people watched more than a million streaming videos a day on You Tube. The same year, television network ABC started streaming its most popular TV shows over the Web. Those are legally and for free.

The success of streaming media is recent days, but the idea behind it has been around as long as people have. Information travels toward you in the form of a sound wave. Your ears and brain decode this information, allowing you to understand it. This is also what happens when you watch TV or listen to the radio Information travels to an electronic device in the form of a cable signal, a satellite signal or radio waves. The device decodes and displays the signal.

In streaming video and audio, the traveling information is a stream of data from a server. The decoder is a stand-alone player or a plugin that works as part of a Web browser. The server, information stream and decoder work together to let people watch live or prerecorded broadcasts.

One person(X) having the book that contains suppose 10 pages, another person(Y) wants to read that book, Y has two options , first one is take the entire book at a time, second one is take the page by page for the convenient. The streaming means follow the second option, that means that when we want to see the video file that capture or buffered as some equal intervals based on internet connection and system speed., if not support this pattern at that video file buffered at a time, mean time that file may corrupted or net may be disconnected or If there is disconnected of net due to some problem and the file using the first option, when net is connected then that file downloaded from the starting point and when file using the second option then net is connected then that file is downloaded from where it is stopped  before the net disconnected due to some problems.

Streaming means reduce the quality of pictures and ultimately reduce the size of the file to run at the web.

Most streaming videos don’t fill the whole screen on a computer. Instead, they play in a smaller frame or window. If you stretch many streaming videos to fill your screen, you’ll see a drop in quality.

A video is really a series of still images. The frame rate is how quickly these images move from one to the next. A lower frame rate means fewer total images and less data needed to recreate them. The reduction in frame rate is why some streaming videos.

According to bitrate that files are steamed, the software that compressed and decompressed that is codec.

How streaming video and audio work:

User visits a web page hosted on a web server and finds a file he would like to see or hear.

The web server sends a message to a streaming media server, requesting the specific file.

The streaming server streams the file to the user’s computer, bypassing the web server.

FFMPEG is a collection of free software that can record, convert and stream digital audio and video.

FFMpeg is a command line tool to convert one video file format to another. It also supports grabbing and encoding in real time from a TV card. There are various dependent modules that need to be installed for enabling FFMpeg support on the server.

That software is must be in our system, and then it will convert the file which is of avi or mpeg that convert into flv files.

This site uses Akismet to reduce spam. Learn how your comment data is processed. 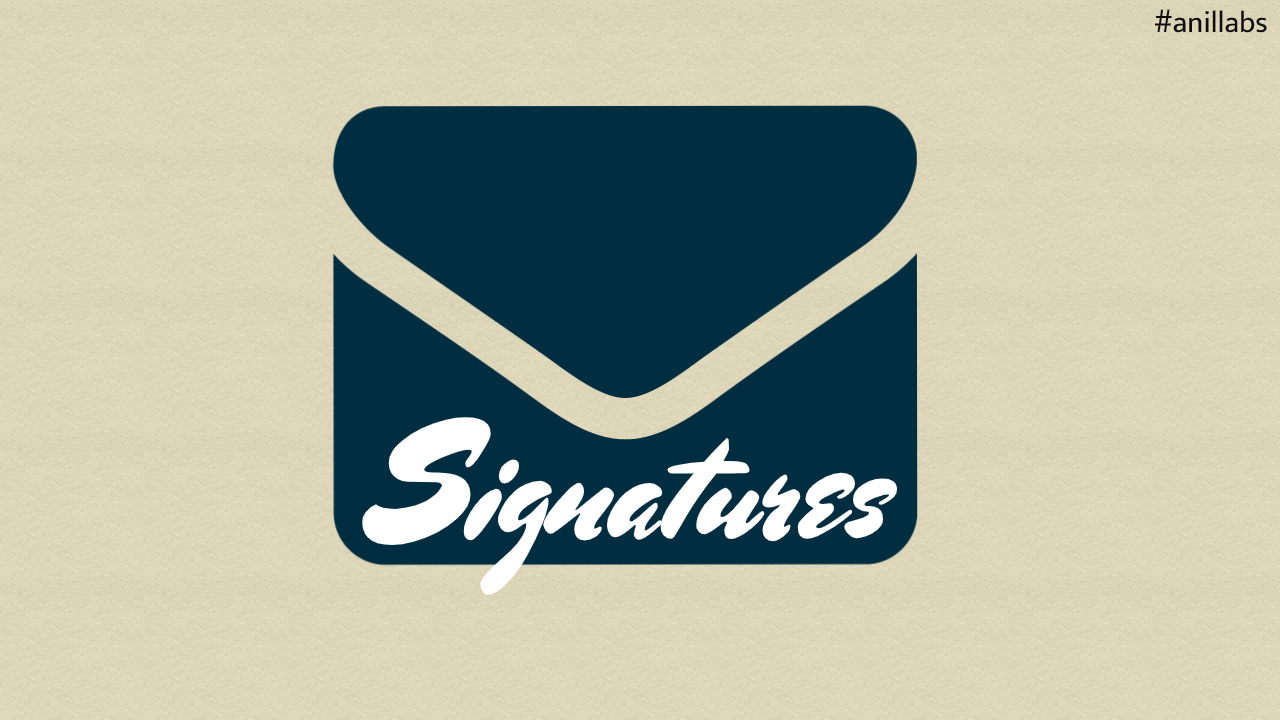 How to create and use the email signatures
Articles
/
0 Comment
/ 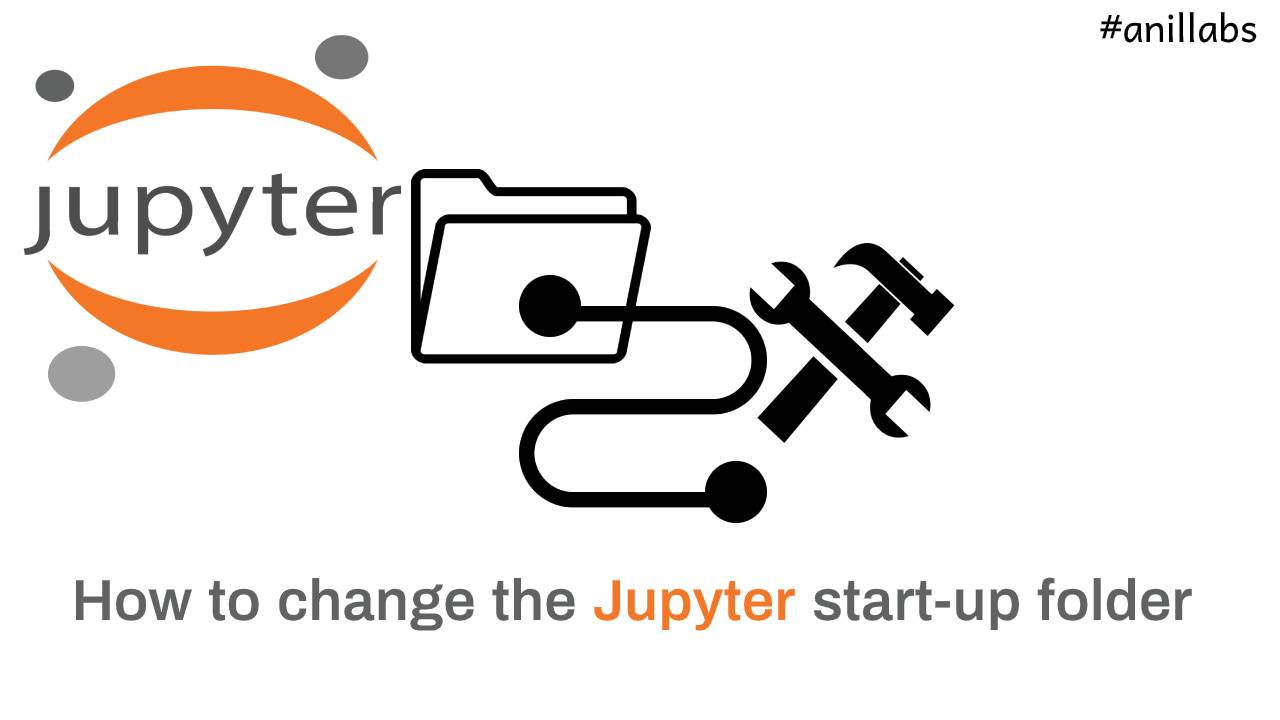 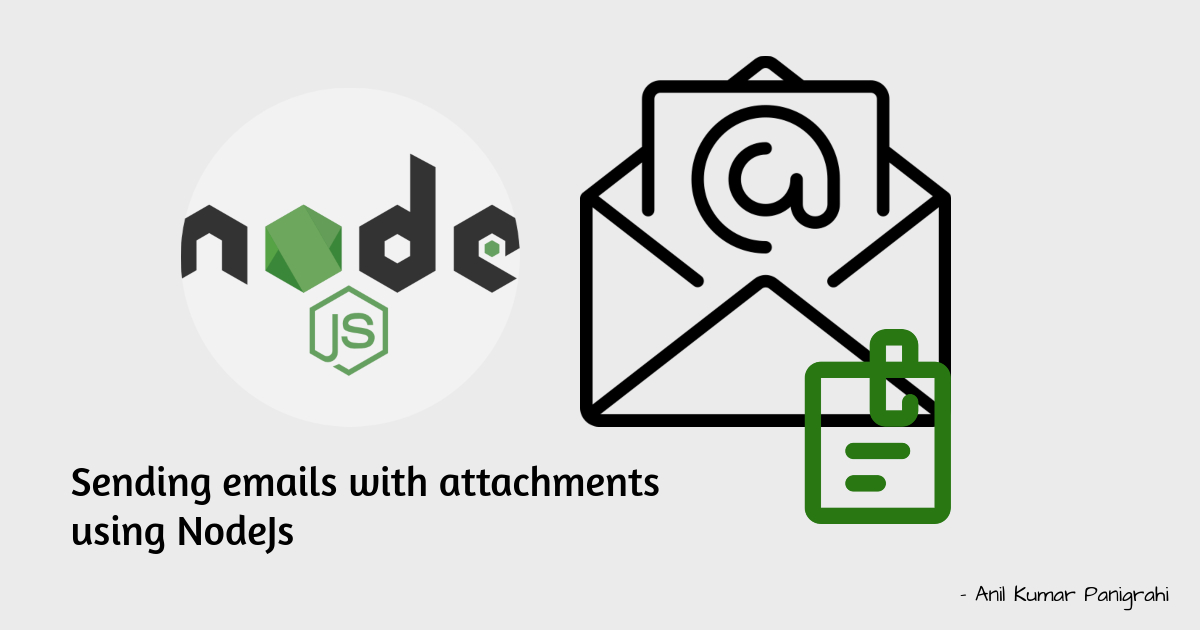 Sending the emails with attachment in Node.js
Mail Node.js
/
1 Comment
/ 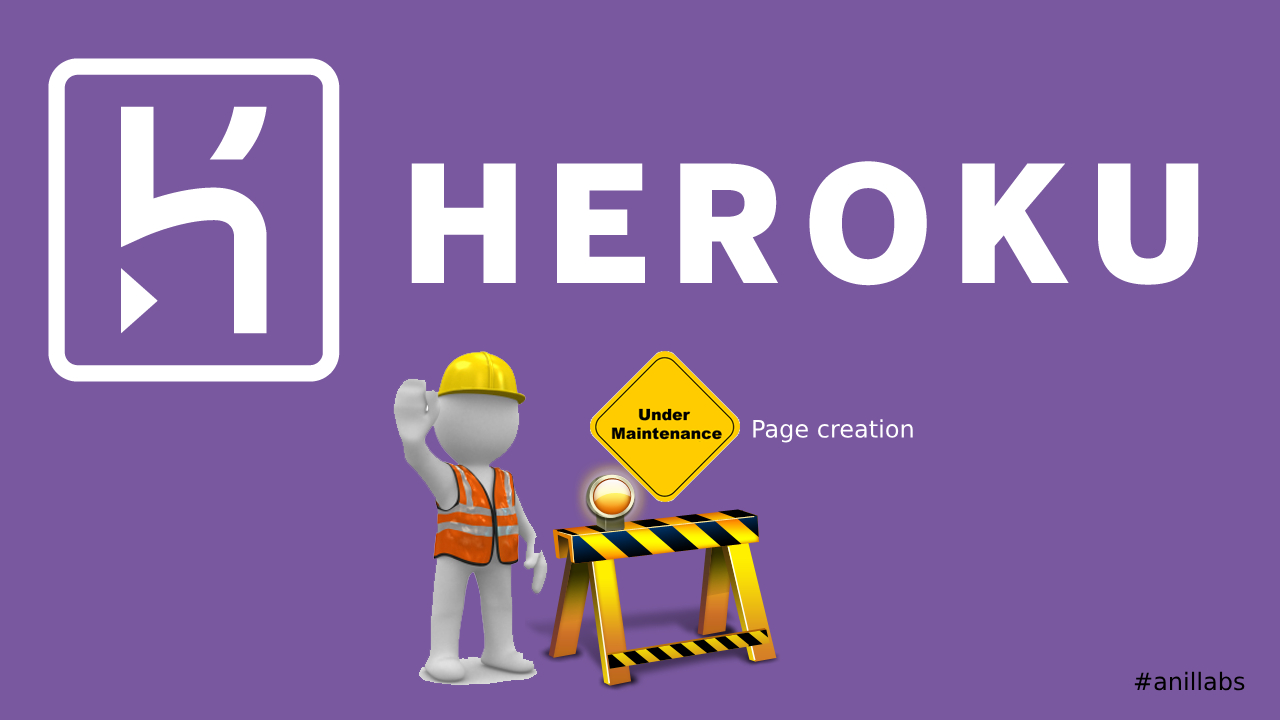